Following WWI, in 1919, the newly formed Weimar Republic adopted a democratic constitution. Although not an official holiday, the date of the signature of the Weimar Constitution on August 11, was celebrated each year with government ceremonies and other popular events, among them the main ceremony at the Reichstag.

This short documentary portrayed the 5th anniversary of this event which was celebrated in Berlin on August 11, 1924. The ceremony was attended by President Friedrich Ebert and included a parade of 7,000 policemen marching through the main sites of the city. The film included the following images: 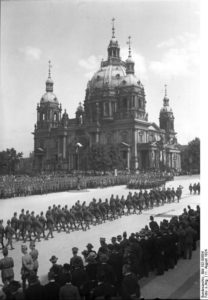 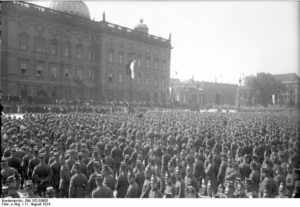 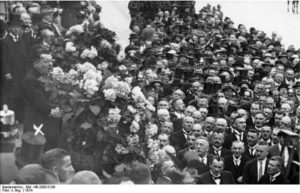 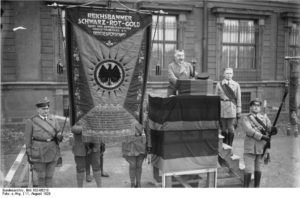 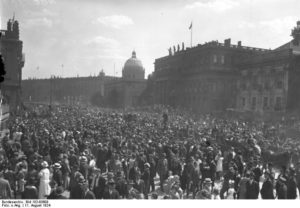 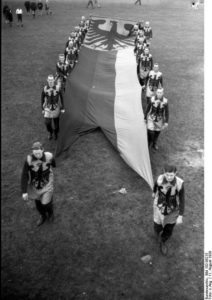 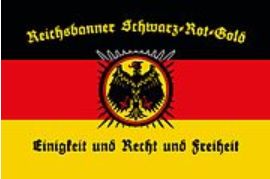