This ceremony on August 3, 1924, in Potsdam held a special significance as it celebrated the 10th anniversary of the outbreak of WWI. It was attended by several high-ranking ministers and a brief speech was given by President Friedrich Ebert.

This short documentary of the occasion included the following scenes:

This documentary was first reviewed on August 11, 1924. The meeting included the regular censor’s committee members, several Nivo-Film representatives and an expert from the office of the Commissioner for Public Order and Safety.

Following the screening of the film, a discussion was held where the expert objected to several scenes depicting the Crown Princes, all sons of former Emperor Wilhelm II – Prince Eitel Friedrich, Prince August Wilhelm and Prince Oskar. In his opinion, including them was contradictory to the image of the new Republic which Germany wanted to project to the world after the war. The fear was that this might disrupt public order and that an emphasis on Royalty in conjunction with the military, might give rise to new incitement against Germany.

The censor committee accepted the expert’s view and 5 scenes out of 8 were banned.

Nivo-Film contested the decision and on September 4, 1924, the committee was convened again. In addition to the previous representatives, delegates from both the Foreign Office and the Prussian Home Office attended.

The representatives gave the following statements:

The censor’s committee decided to change the former decision and to partially accept the views of the delegates. The screening of the film would now be permitted to all audiences of the German Reich and only 3 scenes, in which the representatives of the former Imperial House were shown, would be banned. The committee also declared that Nivo-Film would pay the costs of these proceedings because not all objections were lifted. 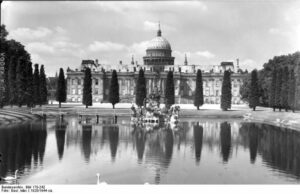 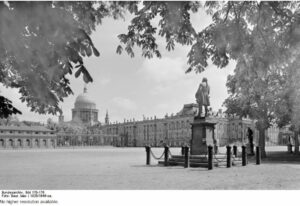 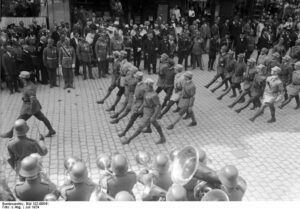 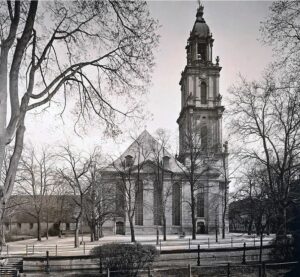 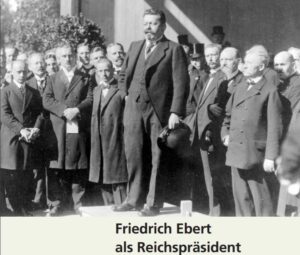 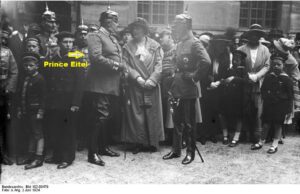 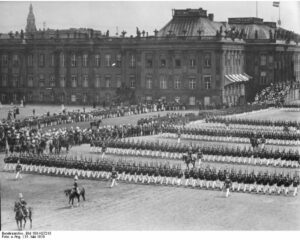 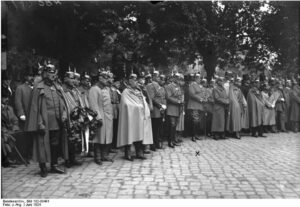 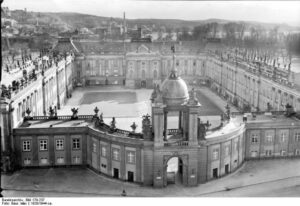