Based on:  P. Stiasny, “Humanity Unleashed: Anti-Bolshevism as Popular Culture in Early Weimar Cinema”, in: C. Rogowski (ed.), “The Many Faces of Weimar Cinema”, Rochester NY 2010.

In 1917, towards the end of WWI, two Germans find themselves as prisoners of war in a Russian camp – the engineer Michael Clarenbach and Bernhard Winterstein, a former officer demoted for insubordination. They are both longing to be reunited with their loved-ones, Clarenbach with his faithful wife Rita and Winterstein, with his not-so-faithful mistress Camilla. Winterstein escapes and joins the charismatic Russian agitator Karenow, who preaches for the complete destruction of the social order as a precondition to world 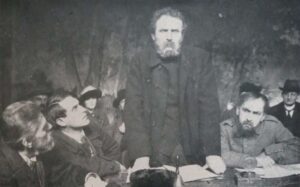 revolution. Following the revolution in Russia, the Bolsheviks release the German prisoners of war. Clarenbach returns to Berlin to reunite with Rita and resume his work as director of a chemical factory. Shortly afterward, the German Republic is declared and the war comes to an end. Clarenbach meets with Winterstein who spreads Karenow’s revolutionary ideas in Berlin. With Winterstein’s help, Karenow has gathered a group of conspirators willing to use violence.

Karenow seeks to win Clarenbach over. He explains: “Poverty is our plow and misery our 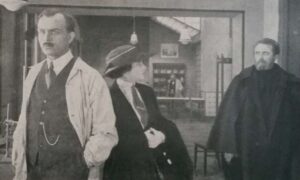 fertilizer. Out of blood and distress, the new will rise! …. the whole fabric of the world has to be destroyed and broken into pieces in order that we shall construct a more beautiful and brighter building upon the rubble”. Unlike Karenow, Clarenbach believes in order and honest labor, which in turn will bring prosperity. He successfully appeals to the striking workers in his factory, to work collectively for a better future. But Karenow, driven by his hatred to Clarenbach, elicits the cooperation of Clarenbach’s wife, who feels neglected by her husband. Rita is drawn to Karenow’s mysterious powers and his revolutionary ideas. 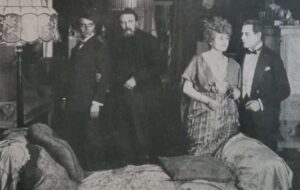 Meanwhile, Winterstein follows Karenow’s orders to use his mistress Camilla into seducing the young and innocent Turenius, whose father owns a large ammunition factory. Through Camilla, the conspirators get hold of the keys to the ammunition depot and blow up the factory. Clarenbach suspects Karenow and goes to his apartment where, to his surprise, he finds his wife instead of Karenow. Rita has warned Karenow and he had left. 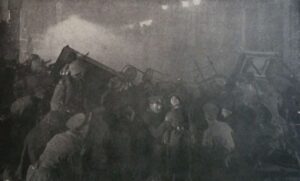 The conspirators further provoke the workers and their sympathizers – they hold mass gatherings and initiate strikes that escalate into an uprising. Joined by criminals and prostitutes, they take up arms, set up street barricades and seize houses. Street fights break out. The rebels resist the intervention of government troops and the newly formed squads which Clarenbach has gathered. Finally, the rebels are defeated, Winterstein dies and the troops are in pursuit of Karenow. As he flees by Clarenbach’s factory, he sees a mob of furious workers threatening Rita. Karenow saves her but he himself is killed. As they look over his dead body, Clarenbach and Rita reconcile as Clarenbach says: “His will was pure, but his way was wrong. When he died, he must have been horrified by the consequences of his own propaganda. The time has come to start working”. 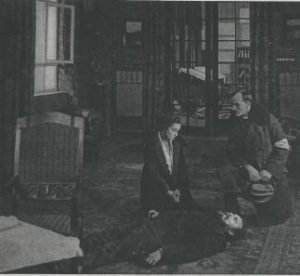 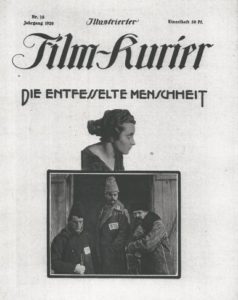 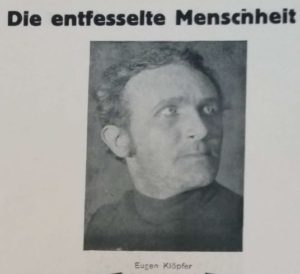 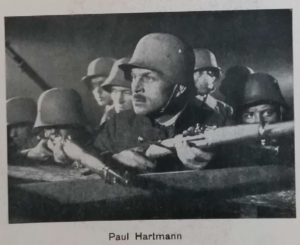 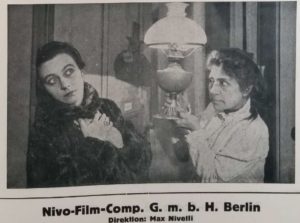 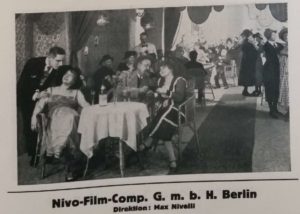 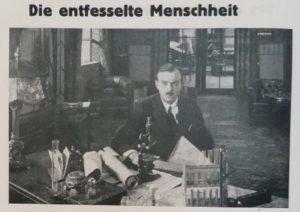 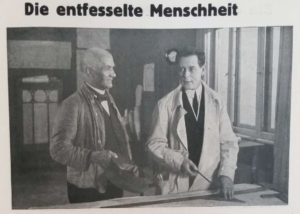 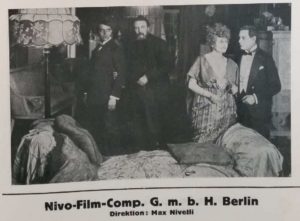 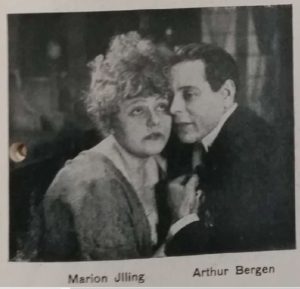 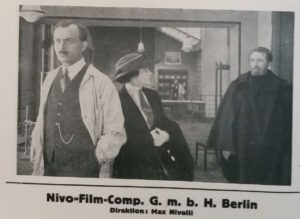 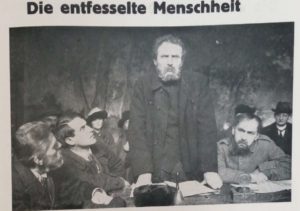 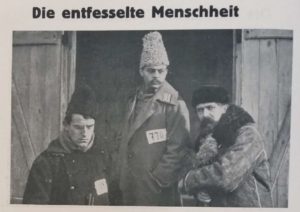 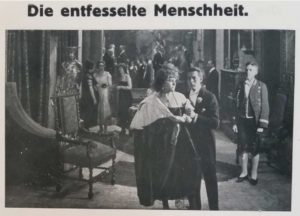 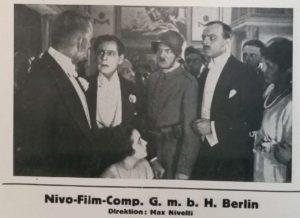 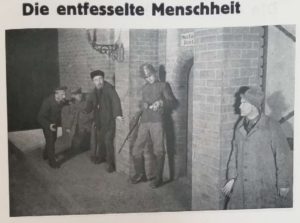 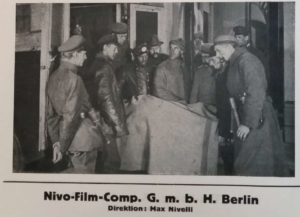 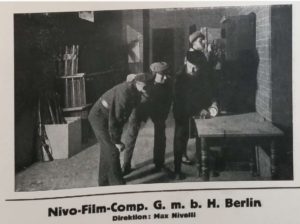 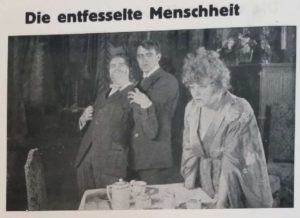 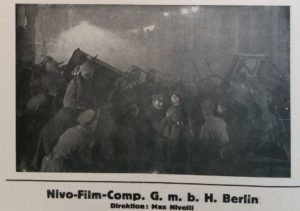 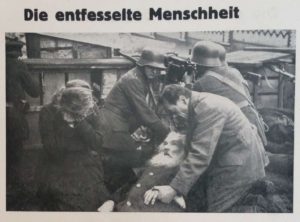 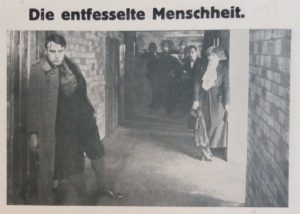 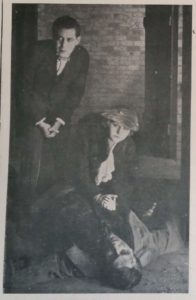 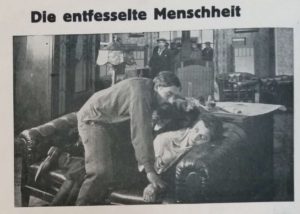 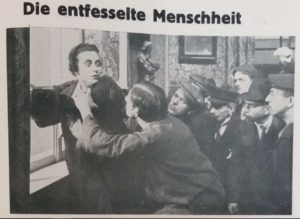