The legend says that a certain Persian love song can put a spell on any woman who hears it, tear her from the man she loves and make her powerless to resist the singer. But, the person who sings the song is doomed to die.  A rich and educated hunchback who has missed out on happiness all his life, falls in love with a woman he meets in a cabaret. He decides to use the song – he enchants her to leave the man she loves, who is a performer at the cabaret. When she realizes what has happened, she turns her back on the unfortunate man. The hunchback then burns the song in despair and eventually loses his mind and dies. 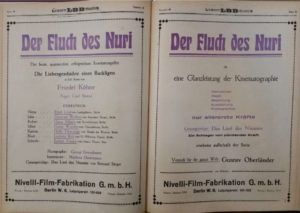 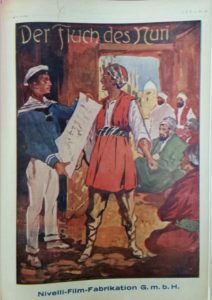 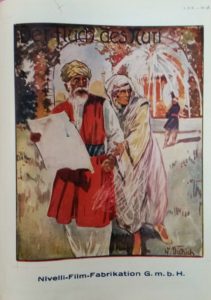 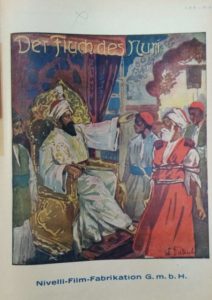 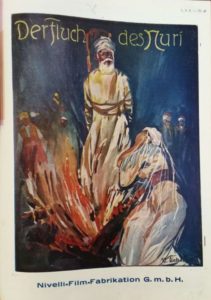 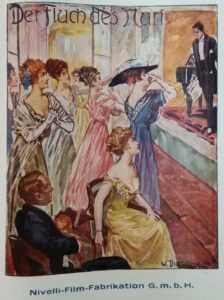