“Samlad” is a name of a peninsula, also called “Sambia”, in the region of East-Prussia, now in the Kaliningrad province of Russia, on the southeastern shore of the Baltic Sea. It was part of the German Empire as of 1871, but following WWI it was separated from the rest of Weimar Germany by the creation of a Polish Corridor.

Samland was an amber-producing region but it was also famous as a tourist destination, known for its beautiful beaches, dunes, high cliffs and thick forests. In the 1920s the “wild” and untouched nature was back in fashion. Samland was just that – secluded and pristine. It was also the heyday of seaside resorts and Samland’s baths, spas and beach promenades became a holiday attraction.

Nivelli’s short documentary was probably a promotional film commissioned by the resorts in the region or by some governmental tourist agency. The film presented the following locations: 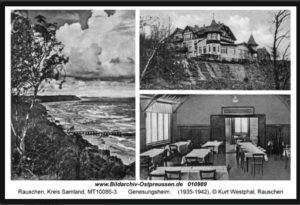 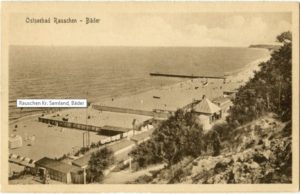 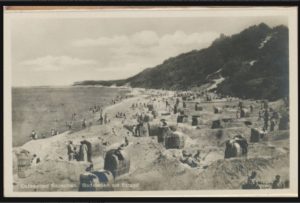 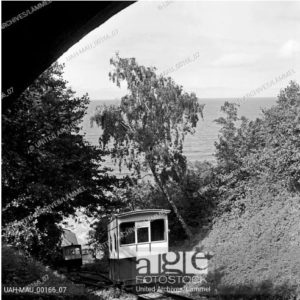 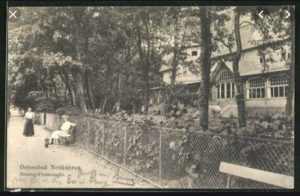